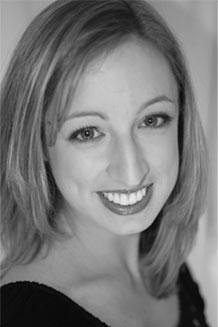 Brittany Ryan is the Founder and Director of Kimberton Dance Academy. Brittany began her training at the Chester Valley Dance Academy in Exton, PA and at Anna Marie’s Dance Studio in Wilmington, DE. She continued her training at Indiana University and Temple University, where she graduated Summa Cum Laude in Strategic and Organizational Communications with a Minor in Business. Brittany also attended the Houston Ballet Academy’s Summer Program for two summers on scholarship as well as the pilot program for the Hampton Dance Festival. Brittany has performed with the First State Ballet Theatre, the Rebecca Davis Dance Company and ContempraDance Theatre, among others. Since 2006, she has been a member of Opus1 Contemporary Dance and continues to perform with them. In 2013, Brittany became the Artistic Director for the Schuylkill Valley Regional Dance Company and produces an annual Nutcracker for the Company. Kimberton Dance Academy was named the official school of the Schuylkill Valley Regional Dance Company in 2015.

Tim Early currently shares duties as co-director of the Philadelphia based modern company Opus I Contemporary. In addition to working with many choreographers including Roni Koresh, Matthew Neenan, Scott Jovovich, Charles Anderson, Eva Gholson, Terry Beck, and Christopher Flemming, he continues to perform with the Brandywine Ballet and Pennsylvania Academy of Ballet. He has been on faculty at Mount Holyoke College, Lafayette College, Moravian College, West Chester University, and currently Temple University. Since 1999, Tim Early has headed the dance department at the Performing Arts Institute in Wilkes-Barre, PA. Tim is trained in ballet, modern and jazz and enjoys a full time teaching schedule. In his spare time he is an avid photographer and loves riding his bike.

Angela Mace Cibelli trained with the L.A. Dance Theatre, Inc. where she was a featured soloist both competitively and in theatrical productions. While competing as a soloist with the L.A. Dance Theatre, she won multiple talent titles. Angie continued dancing and exploring as a choreographer at West Chester University. At this time she also performed for “Under the Sun Productions” making appearances in the Sunoco Welcome America Parade, Fairmont Waterworks Gala, and Good Morning America. Angie has since continued teaching dance in area schools Phoenixville H.S., Owen J. Roberts H.S., Springton Dance Academy, St. Maximillan Kolbe, Dance Arts Conservatory, West Chester University and P.S.B.A. For the past ten years, she has worked at Wayne Ballet and Center for Dance Arts as assistant director, choreographer, faculty member, and featured performer. Angie has been a soloist in ballet productions such as “The Nutcracker,” “Sleeping Beauty,” and “Snow White,” as well as a range of other contemporary ballet pieces. Her dance education also includes classes at Alvin Ailey Dance Theater and a certification in the Vaganova method of pedagogy from the Pennsylvania Academy of Ballet. Angie is married and has two young daughters with whom she devotes her free time. 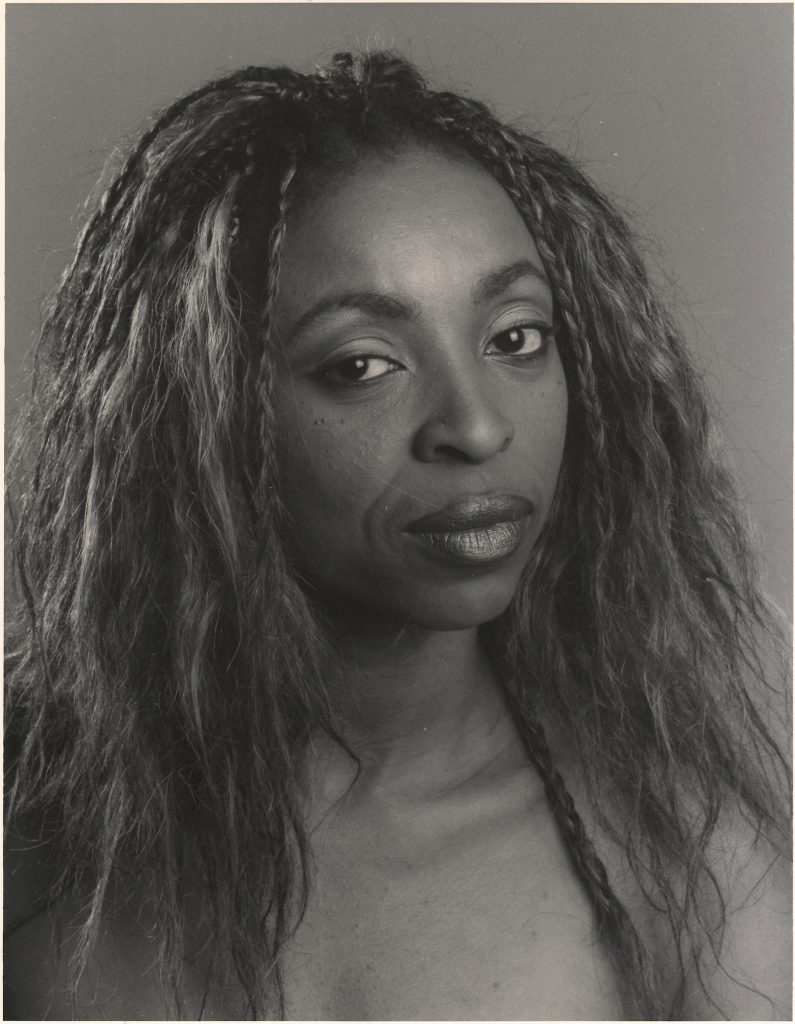 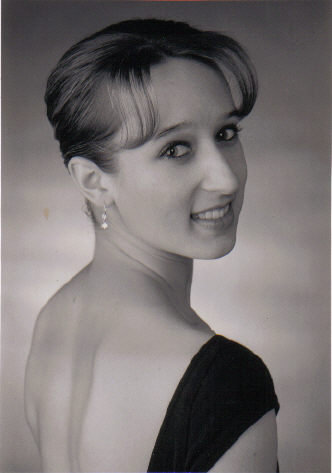 Kristina Styers was born and raised in Central New York and began her training at Dance Centre North under the direction of Cathy Napolitano Mucci and later Sarah Rothrock-Rickel.  During her training, she was accepted into several summer intensive programs and was twice awarded partial scholarships and attended Ballet Magnificat’s Summer Intensive in Jackson, MS.  Kristina danced with Central New York Ballet for 3 years where she had the privilege to share the stage with The Syracuse Symphony Orchestra and dance with guest artists from Ballet Met and The Moscow Ballet. She began her teaching career at Dance Centre North.  Kristina also earned her Associates Degree in Music from Onondaga Community College and teaches piano.  Kristina is very happily married to her e-Harmony.com match and they have two handsome boys. 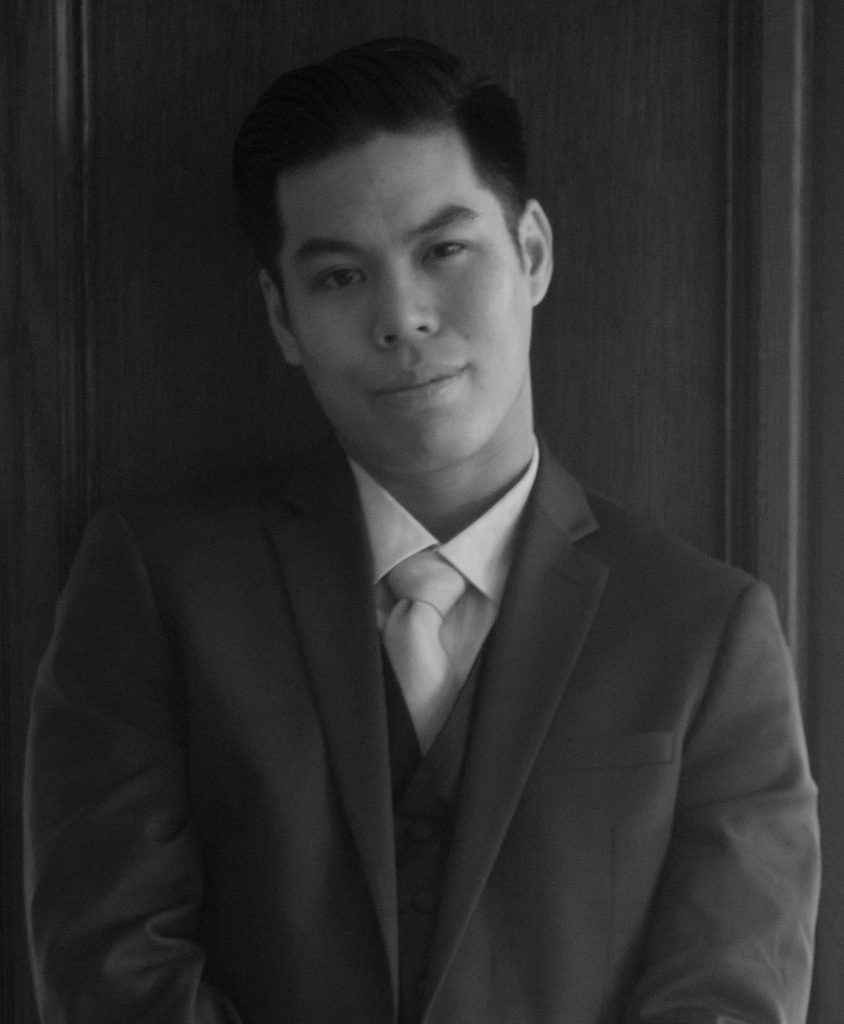 Michael Nguyen received his MFA in Choreography and Performance at Temple University, where he has performed for many guest artists such as Kyle Clark and Jenifer Weber. Michael is also a member of Balance Dance Company, The X-Men of X-calibur Entertainment, and D2D: Dare 2 Dance. He has a passion for teaching and learning dance, while enjoying opportunities in sharing what he learns on stage. Michael has danced for Rev9, The Academy of Phresh I Am Phresh, MM2 Modern Dance Company, and Contempra Dance Theatre, in addition to performing in the musical Chicago at the Ephrata Playhouse. The love for teaching and creating dance art came from an internship at the Broadway Dance Center in the summer for 2010, where he trained with working artists such as Derek Mitchell, Luam Keflezgy, Future, Sheila Barker, Chio Yamada, Sheryl Murakami, Ejoe Wilson, Dana Foglia, Ginger Cox, and many more. Michael respects other artists for their work as inspirations, and plans to utilize what he learns in continuing to explore methods of collaborating and building communities through dance. 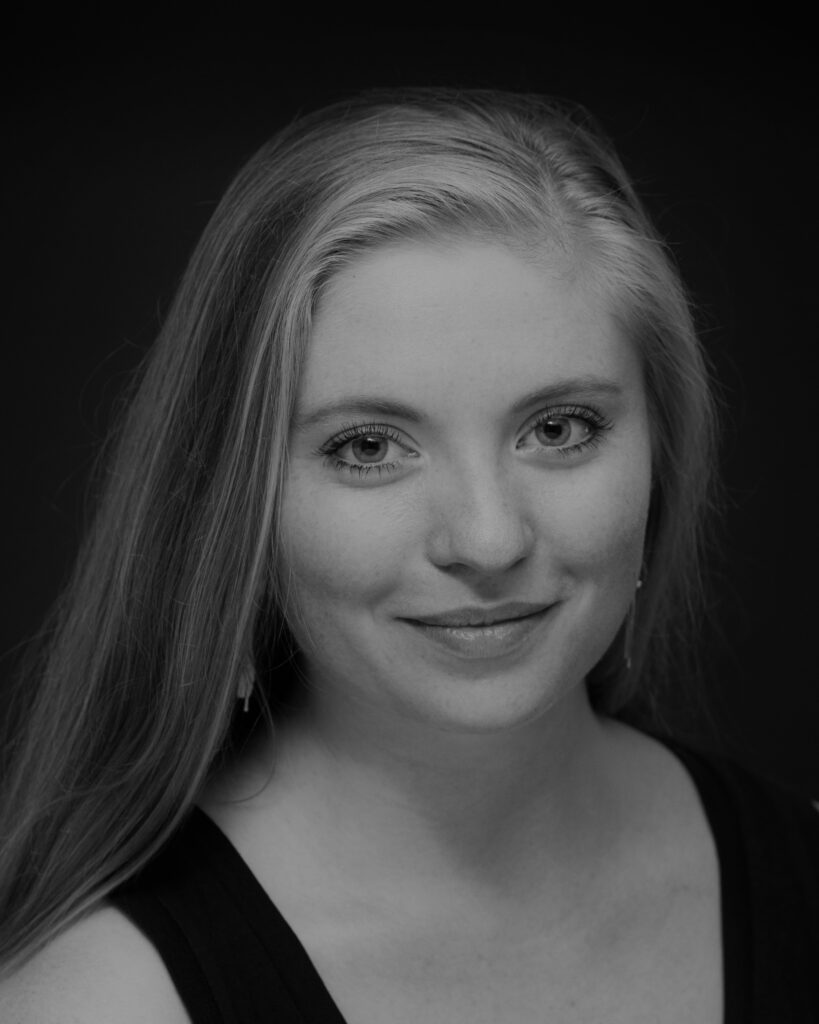 Elsie Neilson began her dance training at Pottstown Dance Theatre and later joined Kimberton Dance Academy as one of its first students during its opening year in 2012. She later went on to receive her BFA in Dance and Choreography at Virginia Commonwealth University (VCU) while graduating Summa Cum Laude.  In addition to her dance studies, Elsie has received her Teacher Certifications in the Elemental Body Alignment System (EBAS) Levels I and II, as well as her certification in Thai Bodywork. Additionally, she has attended multiple intensives such as Doug Varone and Dancers Winter Workshop (2020), Bates Dance Festival (2019, 2018), BalletX (2016, 2015), and Princeton Ballet (2014). Both years attending Bates Dance Festival she received a partial scholarship for a work/study position in technical production. During her time at VCU, Elsie had the pleasure of performing in multiple guest artist and faculty works choreographed by Jenna Riegel, Helen Simonaeu, Autumn Proctor, Melanie Richards, and Eric Rivera. Elsie’s own choreographic works have been presented in many festivals and concerts in Philadelphia, PA and Richmond, VA. In 2019 she became a member of Opus 1 Dance Company. Elsie continues to perform and choreograph while teaching dance at studios throughout PA and New Jersey. 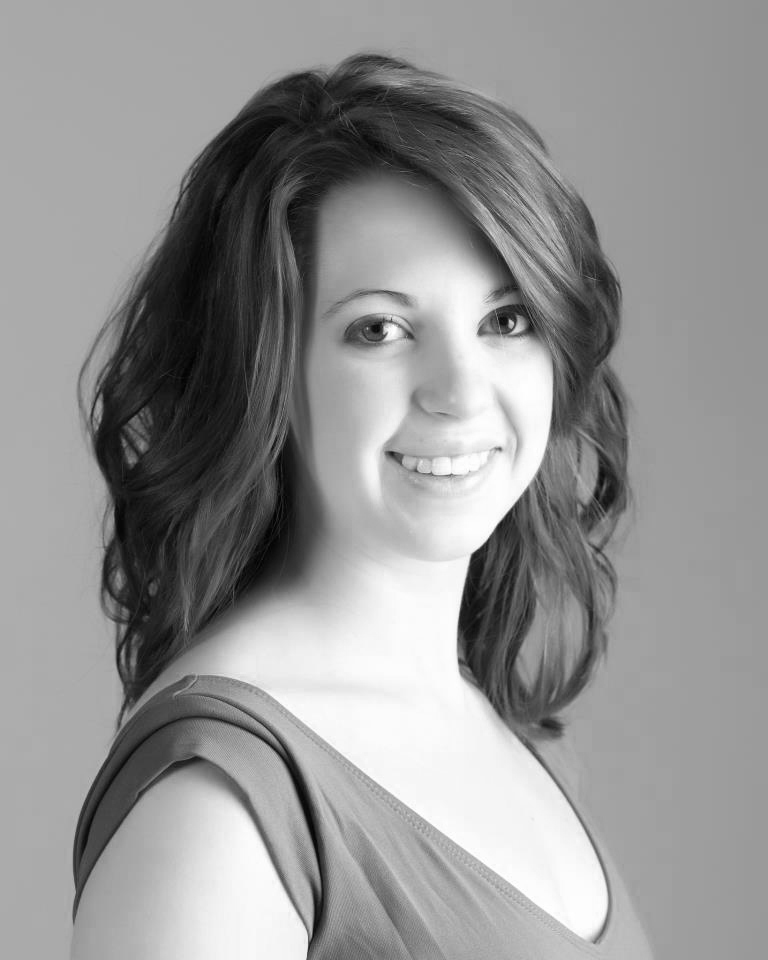 Rachael Hart has been an artist of the Philadelphia-based professional modern dance company, Kun-Yang Lin/Dancers for two years. With the company, she has had the opportunity to perform in NYC and Philly and will be traveling to Germany in August 2014 to perform in the International Tanzmesse festival.  She graduated with a BFA in Dance from Temple University and received the “Most Promising Performer” award for the class of 2014. At Temple, she studied with Kun-Yang Lin, Dr. Laura Katz-Rizzo, Jillian Harris, Allison Pray, and Tim Early. Raised in Reading, PA she received her early training from Berks Ballet Theatre, The Rock School, The Pennsylvania Governor’s School for the Arts and the Pennsylvania Youth Ballet.   Rachael has enjoyed combining her love of dance, singing and acting in local theater productions including CATS (Mistoffelees) RENT (Mimi), Chicago (Mona) and Miss Saigon (Choreographer/Dancer). She will be earning her Steele Pilates Certification in the summer of 2014 from the Peridance Capezio Center in NYC.  Recently, she began teaching ballroom dance and choreographing wedding couple duets with Ballroom Philadelphia. She loves sharing her passion for dance with students of all ages and is thrilled to be a part of the welcoming Kimberton Dance community!